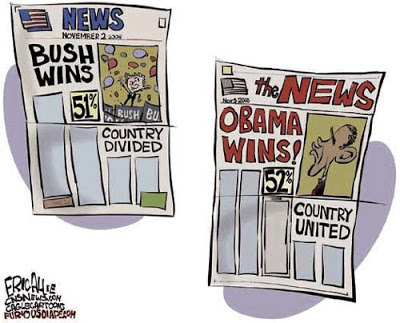 Some real news came out of the release of the Inspector General's report on the IRS abuse, and from the Congressional hearings this week.  The Obama administration lied when it claimed it had no idea the IRS was targeting Conservative groups for delays & denials of their applications for tax-exempt status. 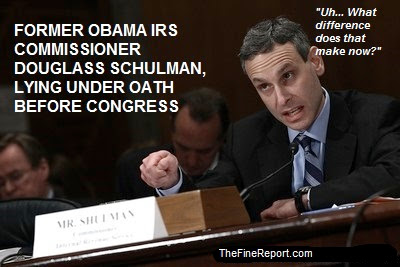 Everybody lied.  The then-IRS Commissioner lied last year to Congress when he insisted no such targeting was going on, and Obama lied when he claimed he learned of the IRS scandal just last week by reading the newspapers. 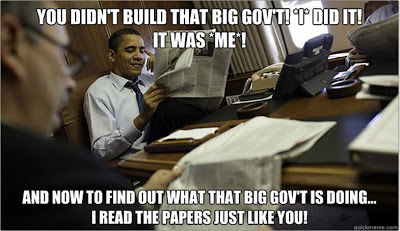 But you wouldn't really know that if you read the New York Times.  You MIGHT if you dug way down deep into the story towards the end, if you can read a little between the lines.

Thankfully, as the following screenshots will show, you can learn for yourself how a breaking news story containing REAL new information gets 'massaged' by a media professional to ensure that readers come away with the 'correct' impression. 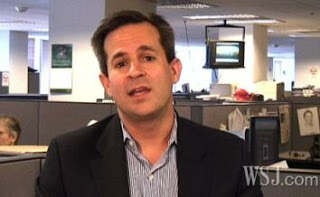 When Jonathan Weisman first put his story up on Friday following more Congressional testimony, this is what the headline  and the opening sentence looked like: 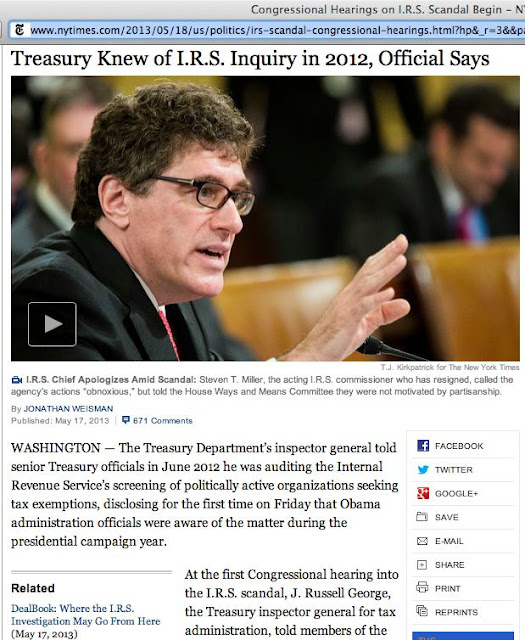 Now, notice what Weisman did here: in the HEADLINE and in the OPENING SENTENCE he revealed the MAJOR NEWS that came out of that day's testimony.  The IG directly contradicted the Obama administration's claim it had no idea anything was wrong at the IRS or that certain groups and citizens were being targeted for harassment due to 'incorrect' political beliefs.

In other words, WEISMAN DID WHAT A REPORTER IS SUPPOSED TO DO.  He led with the news and made it easy to see.

Well that really bothered somebody higher up, who decided that Weisman's piece was 'incomplete' and needed some 'massaging' to bring out the REAL STORY.

Take a look at what Weisman's original piece was turned into after it was helpfully 'edited' by Jeremy W. Peters: 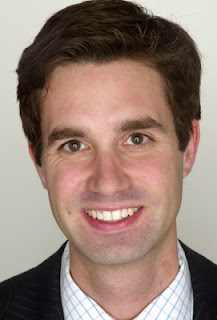 Hello! I'm Jeremy Peters, the Political Morale Officer
here at the NYT's!  I see Jonathan left the real news out of his article!
No problem, I can fix that! 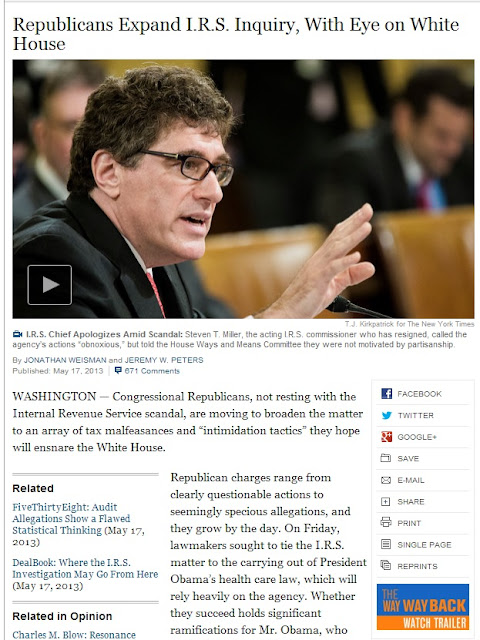 As you can see, Jeremy W. Peters knew EXACTLY what Weisman's article needed; the real story is about the REPUBLICANS trying to use this breaking scandal for their own political benefit.

So how could Weisman have left out the word 'Republicans' in the headline? How could he have not inserted Republican attempts to enlarge the scandal to score political points against the White House in the very first sentence?  Well Peters made sure those were the very first things that got changed.

Peters must have also wondered: Hey Johnathan, WTF? Why are you LEADING with the IG's testimony that he informed top administration officials of the scandal back in 2012?  Don't you realize this directly contradicts what Obama & the administration spent all this week claiming? Why the bloody blue hell would you make THAT the lede?  Are you seriously trying to give your readers the sense there's a REAL scandal here instead of just another political witchhunt?  No man, you gotta BURY that crap and  hide it way further down in the story like this:

What Peter's butchered it into way down in the 9th paragraph:

See Johnathan? THAT'S how it's done, bro!  You change it from 'senior Treasury officials', which reveals a bunch of top Administration people knew, to just the 'Treasury's general counsel', a single person.  It's important to give the present administration as much cover as you can! Are you taking notes, bro?

How is what Peters did to Weisman's article any different?  Sound reporting was 'massaged' until it reflected Party Ideology.  There is no way anybody can call that revised article anything but propaganda. From a real news story into a political hack job - The NYT's at it's best!

Congratulations, media 'journalists' like those at the New York Times.  You don't break news any more, you cover it up.  You don't speak truth to power, you cover for The Power.  How's it feel to be today's version of the USSR's Pravda?

Since Jeremy Peters is on Twitter at @jwpetersNYT , how's about we all go tell him what a smashingly good job he did improving the article by burying the real news & interjecting a lot of political spin?


@jwpetersnyt How The NYT's Goes About Shaping The 'Correct' PerceptionPeople Should Have Of News Stories: drawandstrike.blogspot.com/2013/05/how-me…
— Brian Cates (@drawandstrike) May 19, 2013

UPDATE:  It's #ACCOUNTABILITYWATCH DAY 10 since Lois Lerner tried her 'controlled explosion' on Friday May10th.  You know what one of the biggest outrages of the IRS scandal is?

That the Obama administration quickly proffered two patsies who weren't even in charge when most of the abuses took place.  A guy who was leaving next month anyway and a guy who'd been on the job a grand total of 8 days.

That's NOT accountability.  Accountability would be the people in charge at the time the abuse took place getting fired, not the people who replaced them.  But for some reason the MSM seems pretty darn reluctant to point out that Lois Lerner and Sarah Hall Ingram still have jobs at the IRS. 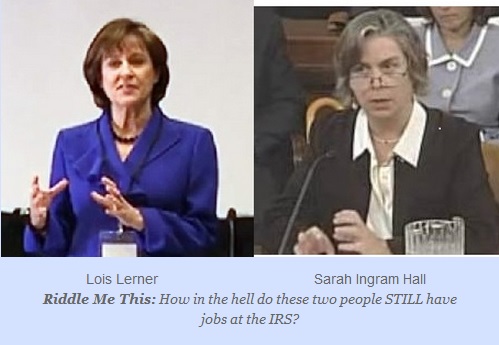